The First Ladies: Making the White House Their Home 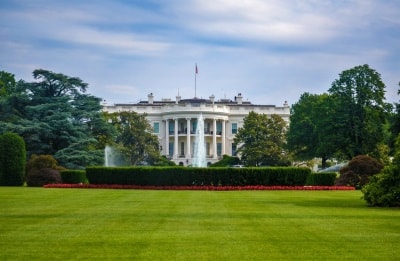 President’s Day is always in February, so what a great opportunity to tie that holiday into our real estate business. Behind every great man is a fabulous woman, and the presidents were no exception. Their first ladies each put their own mark on their newest home, the White House. 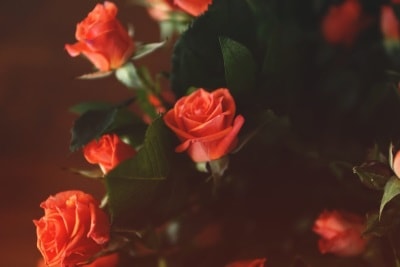 Theodore Roosevelt’s wife, Edith Roosevelt, wanted the office of the staff removed from the residence, which inspired the construction of the West Wing in 1902. She then renovated the residence in a classical style, adding the ground floor corridor of the all the portraits of the First Ladies.

In the 1920s, Grace Coolidge created a “sky parlor”, which is part of the Solarium or Sun Room that has been hugely popular with first families.  During roof renovations, she took the opportunity to add some improvements to that area, so it now offered an open sky view  through walls of glass.

The First Lady with the most changes is Jacqueline Kennedy. She began a historical restoration in 1961, hoping to enrich the décor of both the interior and exterior to reflect the mansion’s history. The only room still with her decorating touch is the small, private Queen’s Sitting Room.

Hillary Clinton added a public display of art, both inside the White House and within the formal gardens. Glass, pottery, and ceramic artwork by the US artist, rotated through the three floors of the White House.

We cannot overlook Bess Truman’s special contribution to the White House. In 1948, the mansion was declared too dangerous for occupancy. Many suggested it might be more economical to tear it down and rebuild. Mrs. Truman stood her ground, insisting instead that the interior be gutted and modernized. She believed the four walls of the original White House, which survived a fire during the War of 1812, must be preserved. The White House has been cherished by Americans and first families for over 200 years thanks to Bess Truman.